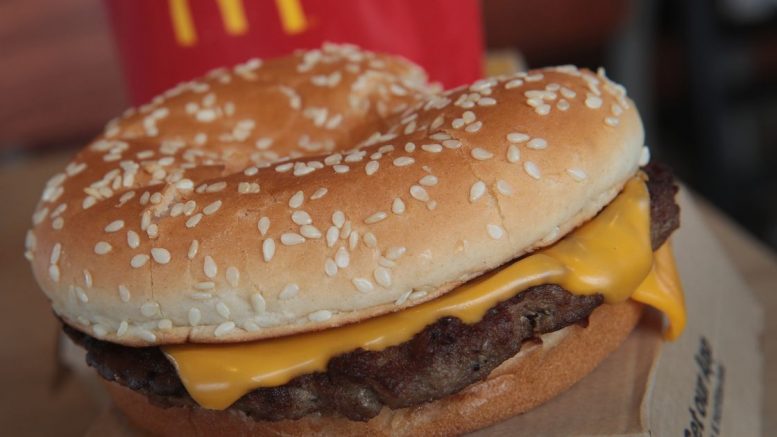 A McDonald’s restaurant has banned under-18s from going in after 5pm after employees were subjected to verbal and physical abuse. The Liverpool city centre branch said it would only let youngsters in if they were with an adult.

A statement from the company said it was down to a spate of incidents of anti-social behaviour, with employees “subjected to verbal and physical abuse”, reports the LiverpoolECHO. The decision relates to the Church Street branch in the centre of Liverpool and is described as temporary.

One person who had recently visited told the ECHO: “As I was leaving the security guard stopped a man he believed to be a teenager and told him they weren’t allowing people under 18 into the restaurant after 5pm without an adult with them. The man told the security guard he was in his 20s so he apologised and explained that the new company policy meant he couldn’t let groups of teens in on their own.

“I was in town the night before and there were large groups of kids all over Liverpool One and they were moved on a number of times by security near the cinema and in Chavasse Park.”

A McDonald’s spokesperson said: “Over recent weeks, we have seen an increase in the number of incidents of anti-social behaviour in the area with our people being subjected to verbal and physical abuse. We have a zero-tolerance policy when it comes to crime and anti-social behaviour, and have temporarily restricted restaurant access to U18s from 5pm.

“This decision was not taken lightly and we are working closely with the police to find a resolution and help reduce these incidents.”

Nigella teams up with Ocado to launch new recipes, including peanut butter pasta