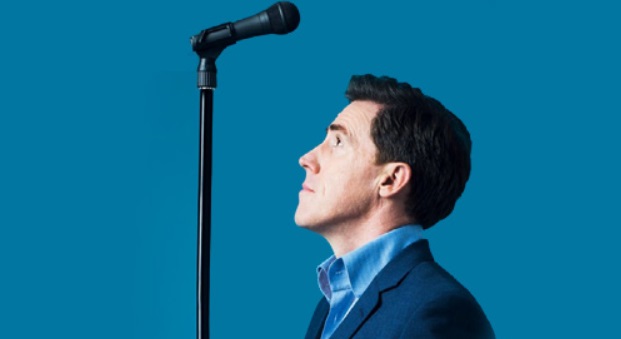 Rob Brydon is a Welsh actor, comedian and television presenter from Baglan.

Rob Brydon will be performing 1 event in Swansea on Saturday 7th March 2020 at the Brangwyn Hall.

Rob Brydon is a Welsh actor, comedian and television presenter from Baglan.

Starting his comedy career in 1992, he has appeared in shows such as Marion and Geoff, Gavin and Stacey and The Trip. He presents the comedy panel show Would I Lie To You? and has appeared on shows such as The Big Fat Quiz Of The Year, Have I Got News For You and QI.

After a joint comedy tour with Lee Mack and David Mitchell in 2019, Rob Brydon has announced the Songs And Stories Tour of the UK for 2020. Catch him live by checking out the tour dates and concert ticket information below on Stereoboard.

It’s the first Wales Airshow since 2019 – and promises to be a good one! WalesOnline – Swansea…

Get ready to fall in love and dream WalesOnline – Swansea…

Summer might finally be around the corner! WalesOnline – Swansea…

Our thoughts are with their families and friends WalesOnline – Swansea…