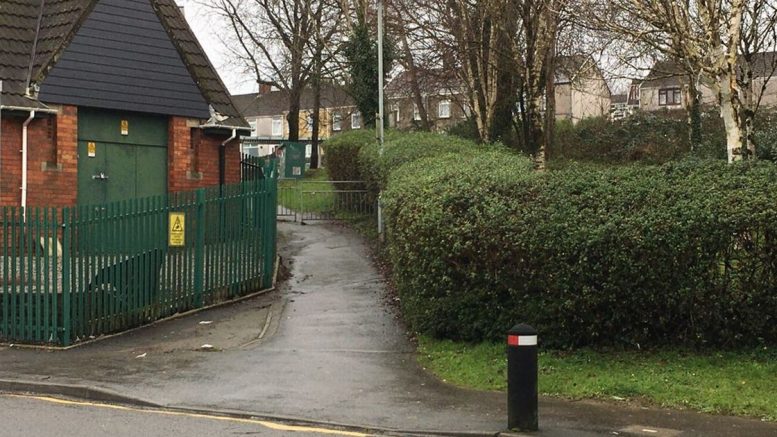 A vulnerable pensioner was assaulted and robbed by a man wielding a metal pole in Swansea whilst he was doing his daily exercise.

The attack took place on the pathway of Cwm Level Road in Brynhyfryd, in the direction of the surgery at around 6am on Wednesday, January 27.

The 84-year-old was threatened with a metal pole, before being assaulted and having his wrist watch stolen.

The incident has left the elderly victim “extremely shaken and wary”, according to the detective investigating the case.

A spokeswoman for South Wales Police said: “We are appealing for information after an 84-year-old man was assaulted and robbed.

“The victim was walking on the pathway of Cwm Level Road, Brynhyfryd, in direction of the surgery at about 6am yesterday.

“A man threatened him with a metal pole before assaulting him and making off with his wrist watch.”

Crime statistics in your area…

Get Swansea stories straight to your inbox with our newsletter.

Detective Inspector David Wells added: “This was an unprovoked attack on a vulnerable person who was going about his daily exercise.

“The victim is recovering but it has understandably left him extremely shaken and wary.

“I would ask anyone with information to not to hesitate and to make contact with us – attacks on our elderly community members are not acceptable and we would appreciate any information you can provide to help us bring the offender to justice.”

Can you help police? Anyone with information should contact 101, email publicservicecentre@south-wales.pnn.police.uk – or provide information anonymously via Crimestoppers on 0800 555 111 quoting occurrence 2100030346.