Looking for something to do in Swansea? Whether you're a local, new in town or just cruising through we've got loads of great tips and events to offer. Find out what’s on in Swansea with our regularly updated events calendar featuring the best upcoming events in Swansea and the area.

This guide lists events at a glance, showing what’s on each month. See the highlights of What’s On for Swansea, featuring the best of things to do in Swansea – Live Music and Gigs, Family Events, Art & Culture, Food & Drink and much more. Swansea fundraisers and charity events.

Important This Event Calendar is not maintained on a daily basis and some events may have changed dates or are no longer happening. Please double-check the event websites for the most up-to-date information. 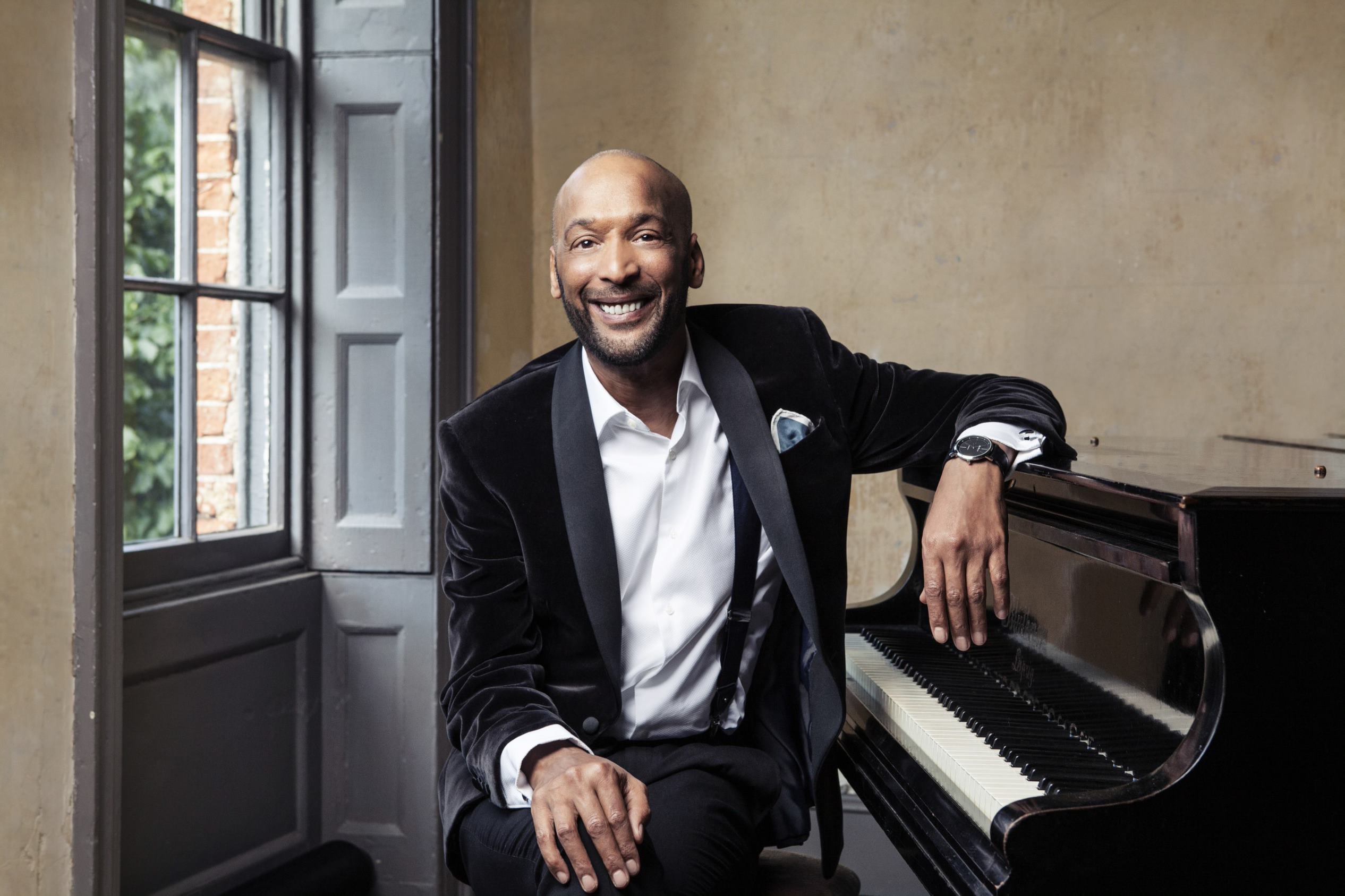 Tommy Blaize is quite simply one of the world’s finest vocal talents. As lead singer of the BBC Strictly Come Dancing band, Tommy’s powerful yet sensitive performances have helped create some of the most memorable TV moments of recent times.

Singing live to an audience of more than 12 million every week, Tommy is the man with the golden pipes whose unique, soulful sound is etched in the public consciousness. Tommy began his singing career at the tender age of nine with ‘The Blaize Brothers’ alongside siblings Tony and Darrin, where he first learnt to sing in front of a live audience, playing in clubs across the North-West of England in the 1970s.

Tommy began his singing career at the tender age of nine with ‘The Blaize Brothers’ alongside siblings Tony and Darrin, where he first learnt to sing in front of a live audience, playing in clubs across the North-West of England in the 1970s.

In a career spanning a remarkable 45 years, Tommy has gone on to work with some of the world’s most legendary and renowned artists, from Diana Ross to Queen; The Beach Boys to Amy Winehouse; Joe Cocker to Stevie Wonder. The list is as long as it is impressive.

Fast forward and Tommy is now one of the most popular singers on British television. No one else entertains the numbers that Tommy entertains, week in, week out. He’s a man alone in a band apart, front and centre with the UK’s most-loved musical troupe. And he’s been there for 15 years. Simple as that!

With talent like his, and exposure like that, an artist album was an obvious next step. Universal offered Tommy the chance to make his debut solo record. He already had a band, a core of musicians who play with him both on Strictly and at his own regular jazz club shows around the country. And he already had a musical sweet spot: the soul and R&B classics that Tommy heard at his parents’ knees and which had him performing live from the age of nine.

Tommy released his debut solo album ‘Life & Soul’ in December 2017 through Universal Music, topping both the Amazon and iTunes pre-order chart and spending two weeks in the UK top 40 in the lead-up to Christmas.

“With this album, you get to hear all of me”, says Tommy, “and not just the little 90-second edits you hear on a Saturday night.

2018 highlights saw Tommy take his own live show around the UK, including his biggest headline appearance in London to date, joining the line-up of a Radio 2 live special from the Cheltenham Jazz Festival,aswellasbeingthespecialguestfortwonightsattheRoyalAlbertHallinDecember. With even more planned in 2019, it looks set to be another big year for Tommy.

If you have an event, that you would like to be featured on our Events Calendar, please visit Free Event Listing.