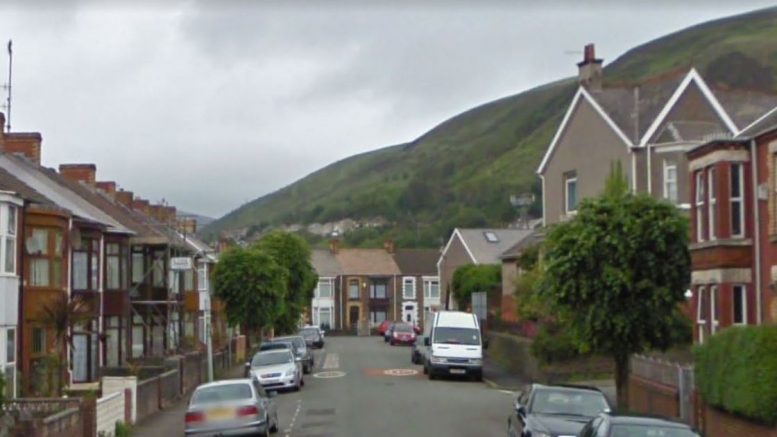 A thief has made off with another van full of parcels in the Swansea Bay area, sparking a warning from police.

Around 10.25am on October 21 a van was stolen in Beverley Street, Port Talbot. The vehicle was later recovered.

Later in the day, a van was stolen in Dunvant Road, Swansea after it had been left insecure while the driver made a delivery.

A spokeswoman for the force said: “We are urging delivery drivers to be vigilant and to secure their vehicles when left unattended after a van full of parcels was stolen.

Get Swansea stories straight to your inbox with our newsletter.

“At about 11.55am on 21 October a van was stolen in Dunvant Road after it had been left insecure while the driver made a delivery.

“The van was recovered the following day in Cwmbwrla. We have also had a second incident in Port Talbot.”

Find out about crime levels where you live:

Police are reminding delivery drivers to never leave keys in unattended vehicles and never leave personal or delivery items on display in the vehicle.

They said it was also important to always lock your windows and doors when leaving the vehicle, including when parked outside a delivery address, and to ensure you have access to a mobile phone.

Anyone with information on the thefts can contact 101 quoting occurrence 2000383987.

Coronavirus outbreaks at Morriston Hospital quadruple in a week

Between Friday and Monday, South Wales Police received more than 550 Covid-related calls – a 20% increase on the previous weekend WalesOnline – Swansea …