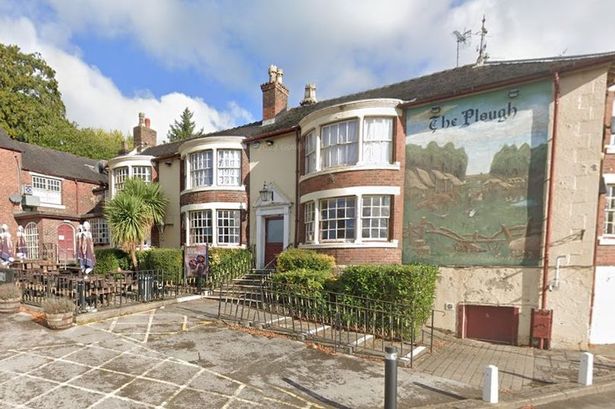 An angry Toby Carvery diner claims he had to wait two hours for his Boxing Day meal after the restaurant ‘ran out of meat’. The disgruntled diner took to TripAdvisor to air his view on the Stoke-on-Trent restaurant after finally starting his main meal at past 5pm, more than two hours after the starter arrived.

The diner branded their visit to The Plough in Endon an ‘absolute disgrace’, reports StaffordshireLive, giving it the lowest score of one star out of five. It is not the first time this Toby Carvery has come under fire.

Two different TripAdvisor reviewers who visited the restaurant in December also complained about the restaurant ‘running out of meat’. Additionally, diners and community leaders are calling for the venue to get a facelift both internally and externally.

Toby Carvery has previously responded by promising customers an ‘enhanced experience’ at the pub and restaurant. The restaurant’s TripAdvisor page has a three-star rating garnering 447 reviews.

The reviewer states: “We arrived on Boxing Day at 3pm and were served our starters – only then to be told that there was no meat available for the carvery. We were asked to wait for the next sitting. Finally at 5.10pm we were offered food. It was absolutely atrocious. We were then expected to pay the full bill. The desserts were extremely poor and cold. I have now contacted head office as this is just not acceptable.” Toby Carvery is aware of the complaint.

The venue said: “We are disappointed to hear that you are not satisfied with your visit. Thank you for bringing this to our attention. We will use your comments to refine our efforts to ensure this issue does not happen again.”

Gordon Ramsay’s gin advert banned over claims about its ingredients